If you have forgotten your password, please enter your email address below and you will receive an email instructing you on how to reset your password.

(Toronto, ON - January 10, 2019) - Blue Ant Media announced today that it will be expanding its Canadian consumer show business with the acquisition of The Baby Shows, a series of three consumer shows, which take place in Toronto in Spring and Fall at the Enercare Centre, as well as once a year in Ottawa at the EY Centre. The deal will see the shows added to the media company’s portfolio of consumer events across Canada, which include the Spring and Fall Cottage Life Shows in Toronto, the Ottawa Cottage Life and Backyard Show, the Edmonton Cottage Life and Cabin Show and the Seasons Christmas Show in Toronto. The Baby Show’s co-founders, Nick Eliades and Sandy Pedrogao, will join Blue Ant Media to continue overseeing exhibitor sales, sponsorships and show operations with their existing team, including show manager Stephanie Solda.

The Baby Shows are premium pregnancy and early parenting consumer shows, offering goods and services dedicated to guiding new parents through pregnancy and the first few years of child care. With more than 200 local and national exhibitors as well as workshops, seminars and demonstrations from Canada’s leading parenting experts, The Baby Shows have attracted premium sponsorship with top-tier brands including RBC Insurance, Indigo, Safety 1st and Pampers. The next Baby Show will take place in Toronto on April 6 and 7 at the Enercare Centre at Exhibition Place.

“We’re thrilled to add the baby and parenting category to our roster of celebrated consumer shows across Canada, which are a key part of Blue Ant Media’s growing Canadian Media business,” said Jamie Schouela, President, Canadian Media. “We look forward to work with Nick, Sandy and their team to continue to build the Baby Show’s brand and events.”

“We’re proud that The Baby Shows have become such a trusted resource for new parents to date, and we’re looking forward to growing their scale even more,” said Nick Eliades, President and Co-founder, The Baby Show. “Joining Blue Ant Media will allow The Baby Shows to tap into a valuable network of brands, platforms and promotional resources, ultimately increasing the show’s value to exhibitors and sponsors.” 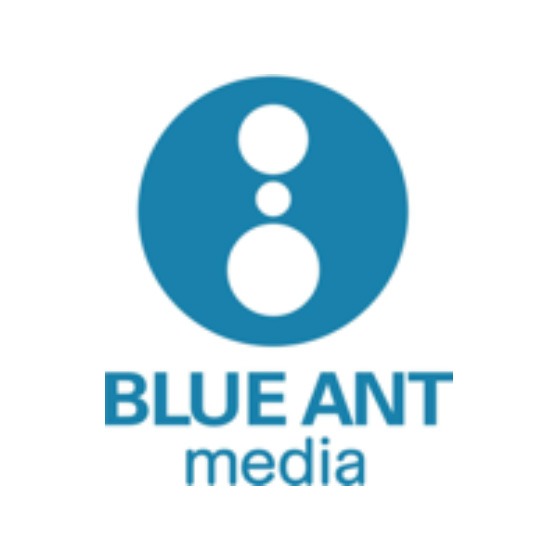